The recent murder of a beauty pageant director in Mexico draws attention to the long history of star-crossed romantic pairings involving two kinds of individuals Latin America is famous for: drug traffickers and beauty queens.

Media outlets frequently call these women "trophy wives" or say they have been "seduced" by the lure of money and fame that comes with drug trafficking. But in some cases, that narrative may be too simplistic. While there is certainly no denying that Latin American drug trafficking is saturated in "machismo" culture, it's also worth noting that some beauty queens became significant underworld figures in their own right. 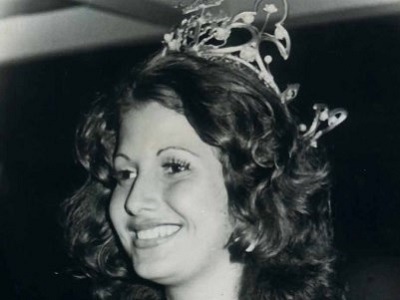 Echeverry won Colombia's National Beauty Queen contest in 1974, representing the Valle del Cauca department. It wasn't until 1980, however, that she would meet Miguel Rodríguez Orejuela, head of the powerful Cali Cartel. According to Semana, the two met when Echeverry started working in public relations for Cali's professional soccer team, of which Rodríguez Orejuela was a principal shareholder at the time. Their relationship only ended when Rodríguez Orejuela was extradited to the United States in 2005. 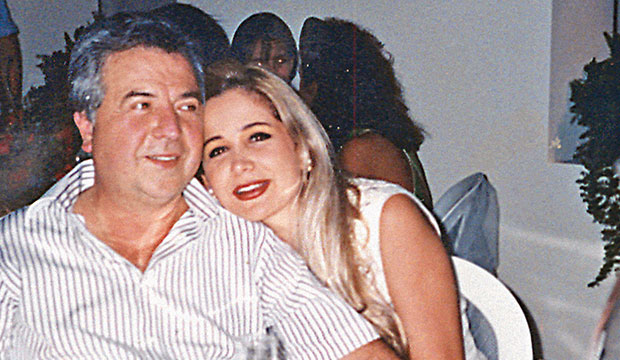 Like his brother, Miguel, Gilberto Rodríguez Orejuela ran the Cali Cartel and had a romantic partner that won awards for her beauty. Rocío Restrepo was a 20-year-old college student when she first met Rodríguez Orejuela in 1987. The following year, she represented Valle del Cauca in the National Tourism Queen contest. Rocío Restrepo later wrote a book titled “I Don't Want To Be Quiet Any Longer” (Ya no quiero callar) detailing the eight tumultuous years she spent with Rodríguez Orejuela prior to his capture in 1995. 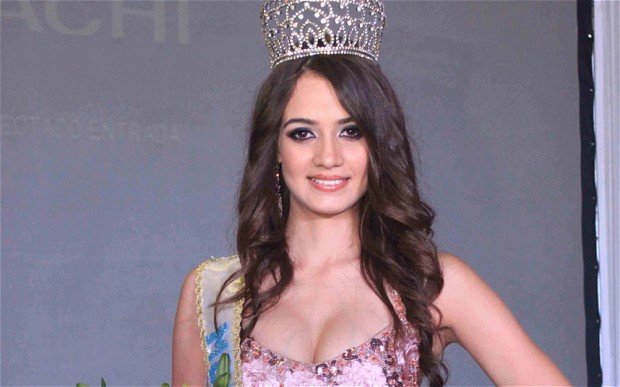 Flores became a beauty queen in 2012 when she was voted the Woman of Sinaloa. She still held that crown when she was killed during a gun battle between soldiers and a drug gang that November. One of the members of the gang was reportedly Flores's boyfriend, and some government officials have said Flores also participated in the shootout. 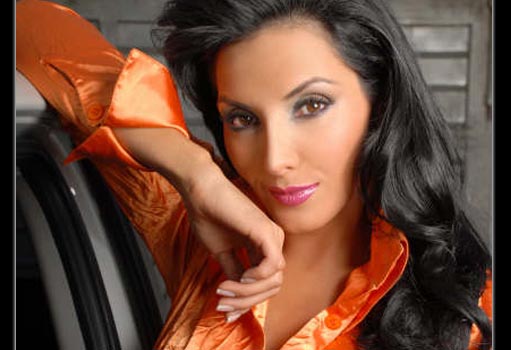 Lozana won the Valle del Cauca beauty pageant in 1996 at the age of 17 and would later become a television actress. Her boyfriend, Leonidas Vargas, was a known drug trafficker in the area. In January 2009, just days after Vargas was murdered in Spain, she was found dead alongside her boyfriend's brother at a country house in Valle del Cauca. 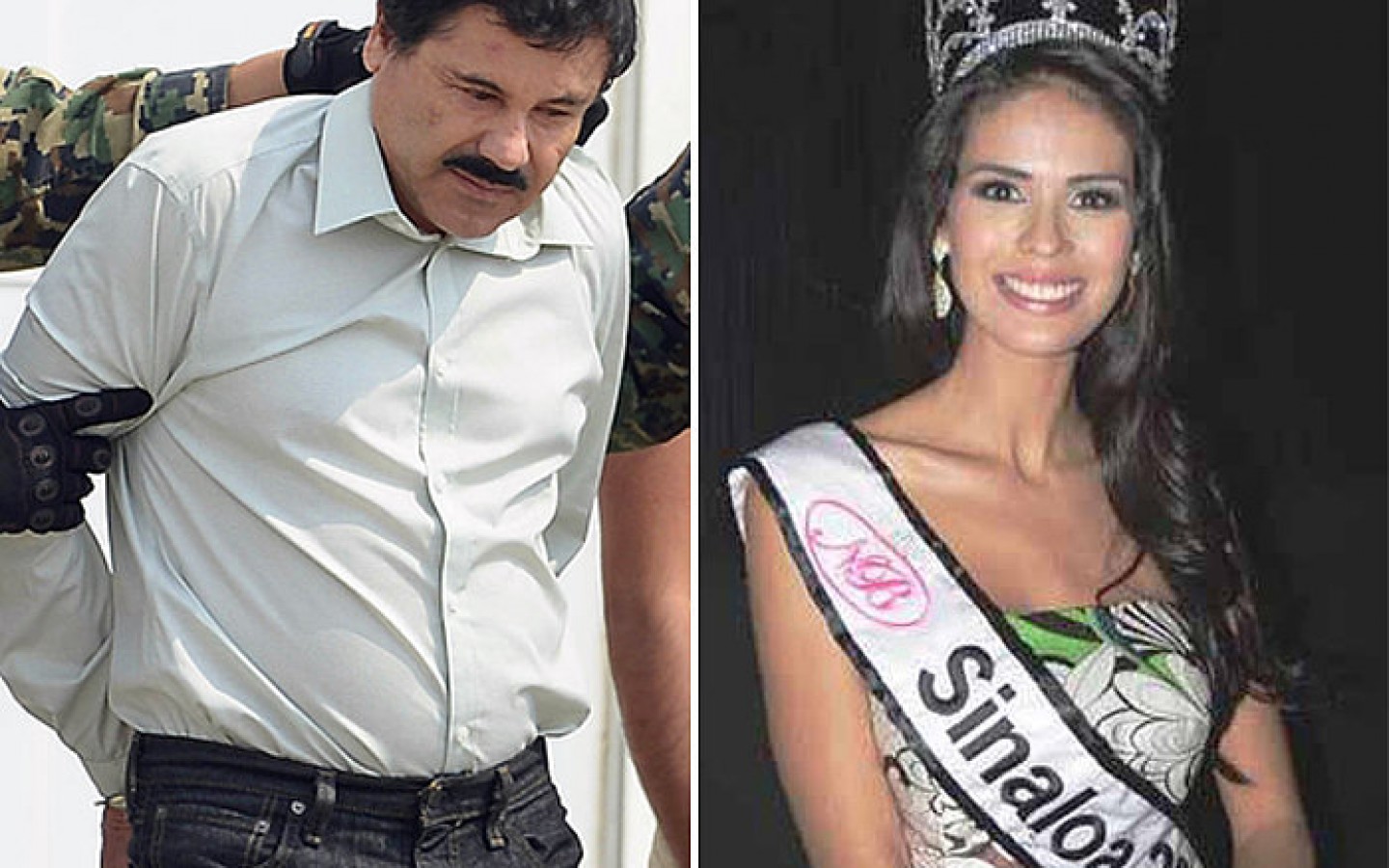 The third wife of Mexico's most infamous drug lord, Joaquín "El Chapo" Guzmán, Coronel won a beauty contest in 2006 in the state of Durango when she was just 17 years old. Chapo courted Coronel while on the run from the law and on her 18th birthday, the two married; he was 50 years old at the time. Coronel, who is a US citizen, reportedly crossed into the United States in 2011 to give birth to twin girls. 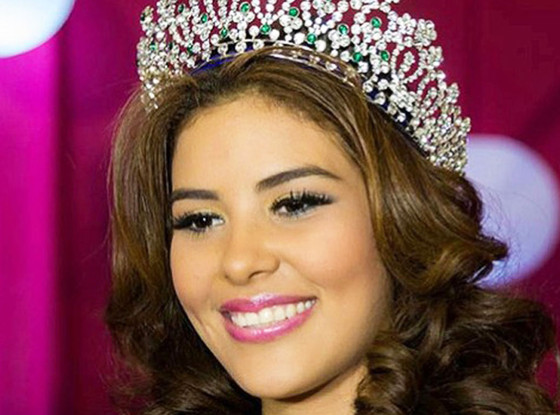 Alvarado Muñoz was crowned Miss Honduras in April 2014, and was preparing to compete in the Miss World competition later that year in London. She and her sister went missing in November, however, and their bodies were found next to a river several days later. The boyfriend of Alvarado Muñoz's sister confessed to the crime shortly thereafter. Authorities say the man had links to drug trafficking, but the murders appeared to be motivated by a personal dispute. 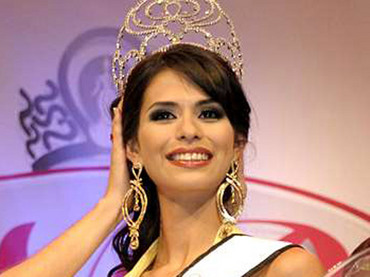 Zúñiga Huizar was crowned the Hispanoamerican Queen in November 2007, and Miss Sinaloa the following July. But she and her boyfriend, an alleged leader of the Juarez Cartel, were arrested by Mexican authorities just months later when they were found carrying high-powered weapons and thousands of dollars in cash. Zúñiga Huizar was stripped of her titles following her arrest. 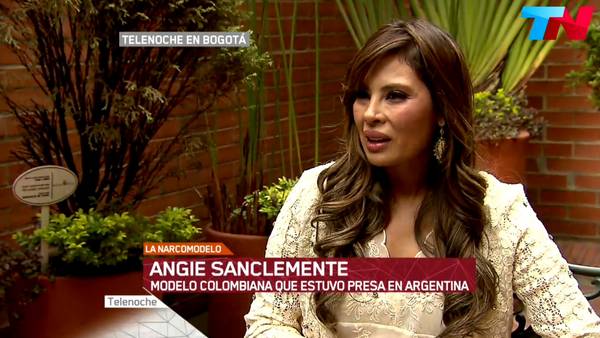 Known as the “narco-model,” in 2010 Argentine authorities sentenced Sanclemente Valencia to six years and eight month in prison for attempting to smuggle 55 kilos of cocaine into Europe. Before her career in drug trafficking, Sanclemente Valencia was Colombia's “Coffee Queen” before becoming a model in Mexico. While there, she reportedly met a Colombian drug trafficker nicknamed “The Monster” and later started dating a fellow model. The couple traveled to Argentina, where they were both eventually arrested for drug trafficking.

Sossa Toro won the Miss Tourism beauty pageant for the department of Antioquia in 2008, and was also a model for over 150 clothing lines. She later traveled to Mexico, where she became romantic partners with a drug trafficker known as “JJ.” Authorities tracked the pair down in January 2011 after Sossa Toro reportedly revealed on Facebook where they were staying. JJ was arrested in connection to the 2010 shooting of a Paraguayan soccer star in Mexico City; Sossa Toro was released in April 2011.

The Next Generation of Criminal Groups Driving Violence in Mexico

Mexico's process of criminal fragmentation has been a slow burn. Many of the country's mightiest criminal groups have been unable…